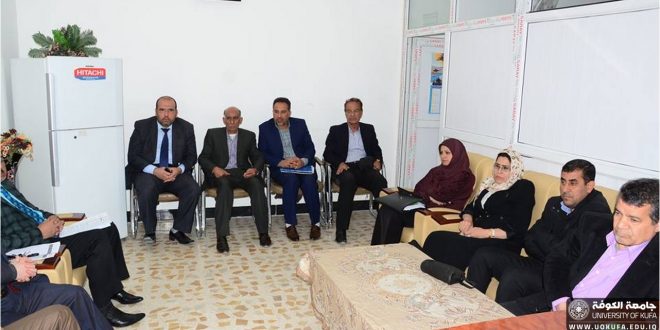 The Department of Educational and Psychological Sciences organized a seminar entitled ((The Role of Curriculum at Secondary School in the Face of Cultural and Intellectual Invasion from the Teachers’ Point of View)) by Prof. Dr. Abbas Al-Mady, in which he explained that the last decades of the twentieth century and the first two decades of the twenty-first century are the most sophisticated and complex periods of time. As far as the positive aspects that have produced a lot of problems and negatives and destructive issues, which threatens to break down and decline, especially on the young and the most dangerous one is the intellectual or cultural invasion. 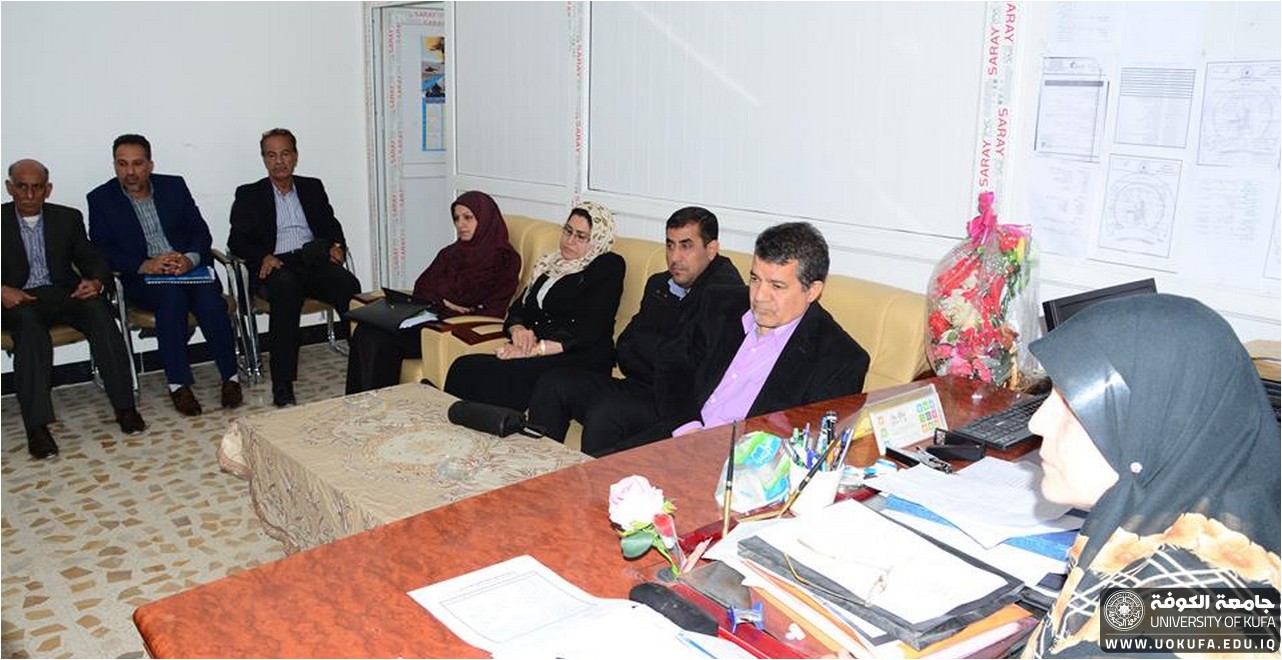 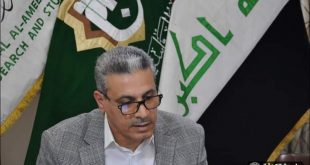