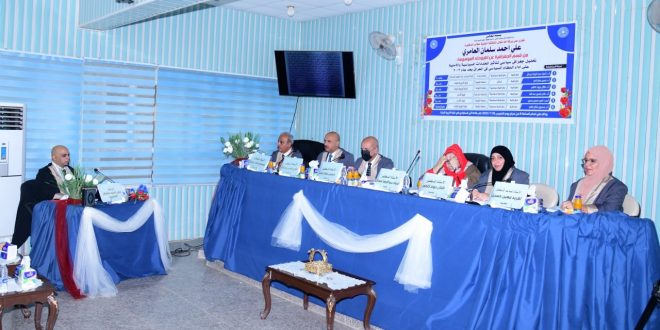 I discussed a doctoral thesis at the Faculty of Education for Girls at the University of Kufa (a geo-political analysis of the impact of political and security determinants on the performance of the political system in Iraq after 2003) for the student (Ali Ahmed Salman), from the Department of Geography.

The study concluded that the challenges that faced the new Iraqi political system after 2003 are organically linked between political, economic or security, and that Iraq’s strategic importance after 2003 is reflected in the relations of Arab and non-Arab regional neighbors and major countries (international actors), and because of the decline in the role of Iraq regionally and internationally, and the weakness of political plans aimed at advancing the Iraqi economic reality and achieving economic development and then access to economic growth, as well as the policies adopted that weakened the sectors that contribute to building the state and providing its budget with large revenues, and also contributes and plays an effective role in achieving political reform, namely Industrial, agricultural and service sectors.

The researcher recommended that the Iraqi political decision-maker work to take advantage of the geographical elements of the state, and to employ them in an ideal manner that contributes to creating a geopolitical weight for it and raises its prestige and prestige and works to combat corruption of all kinds,
And on the adoption of standards of competence, experience and competence in taking charge of state institutions away from partisan quotas and narrow factional interests, in order to ensure positive results in performance. 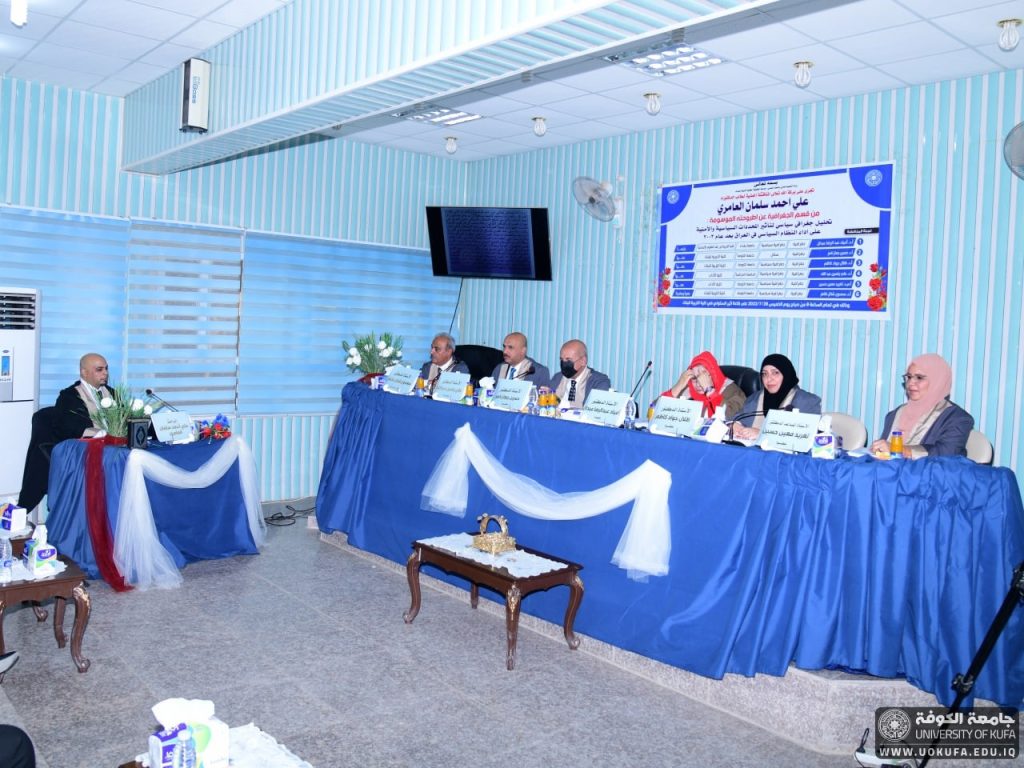 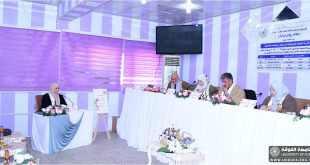 Study of the stopping power of protons in some organic compounds