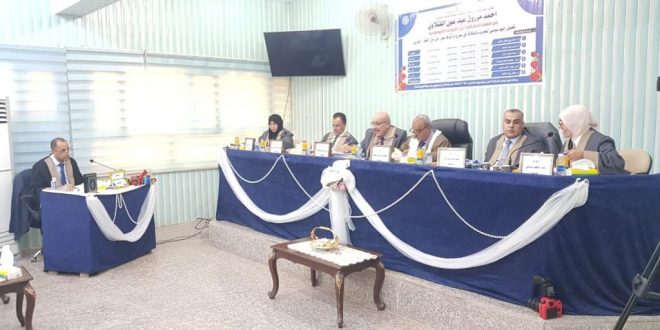 Discussion of a doctoral thesis for student Ahmed Marzouk

The Faculty of Education for Girls at the University of Kufa discussed a doctoral thesis entitled “A geopolitical analysis of the proxy war in Syria and its impact on the security of Arab neighboring countries” by student Ahmed Marzouk Abd Aoun from the Department of Geography.
The thesis aimed to explain the importance of Syria’s geographical location in its regional and international surroundings, to identify the emergence of the war in it and its development, the multiplicity of its regional and international axes, and to research the merits of this war on the security of the Arab neighboring countries and the future visions of the Syrian state in light of the geopolitical transformations in the struggle for influence over it between the regional and international powers.

The study concluded that there is a dialectical relationship between Syria’s geopolitical location and the war on it, as well as its geoeconomic importance as a transit node for gas pipelines to Europe through the Mediterranean, and a demographic change in the structure of the population due to displacement and asylum and the increase in military operations between the Syrian government and the armed opposition.

The researcher recommended improving border control procedures in determining whether societies have become more or less resilient in the face of sectarian actors, which often arise behind borders, and reducing foreign funding for sectarian leaders and parties, i.e. narrowing money received from external sources and patronage systems and focusing on governance from By bringing up leaders who support internal reforms that aim to benefit the state’s population and not a specific group that serves sectarian, ethnic, or tribal goals. 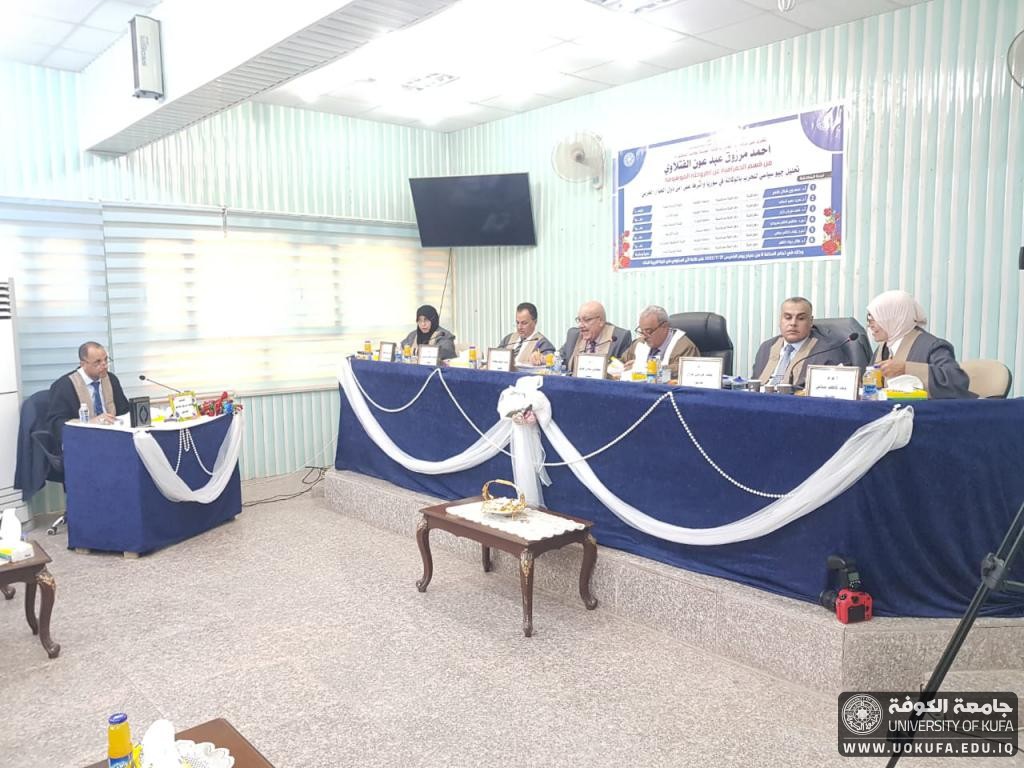 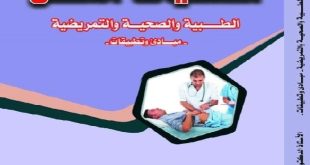