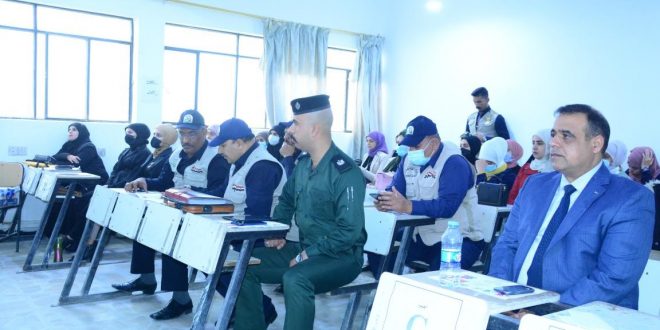 Workshop on aspects of empowering women to prevent violence

The Women’s Empowerment Unit at the College of Education for Girls organized a workshop on (Aspects of Empowering Women to Prevent Violence).

The workshop aimed at introducing the concept of empowering women and limiting the phenomenon of violence against them, and introducing the necessary foundations to empower women to prevent violence in all its forms.
The workshop included three axes, the first being an introduction to violence against women by Dr. Naba Abdel Raouf Ammar, the head of the counseling unit in our college, and aspects of empowering women to prevent violence, delivered by Eng. Wafaa Nassif Jassem is a member of the Women’s Empowerment Liaison Unit at the College of Education for Girls.
And a lecture given by the leading human rights defender Hamid Saleh from the Community Police of the Najaf Governorate Police Command on how to empower women to prevent violence.
And it concluded to activate the work of the recommendations of the strategy to combat violence against women that were approved by the Iraqi government and to introduce new legislation to prepare a comprehensive community response, including providing support and protection, reintegrating battered women from psychological, legal and social aspects, and strengthening the information base on all forms of violence against women to guide them Policy and program makers in addition to unifying the efforts made by official and non-official bodies to combat violence at the level of information and data collection, drawing up and implementing policies and programs, stimulating the media role and expanding mass communication in order to influence the stereotypical image of the roles of social diversity, and finally, civil society organizations adopt and implement awareness programs Aiming at informing women of their rights and their familial, societal and economic roles.
At the end of the workshop, the lecturers listened to the interventions and questions of the audience and answered them. 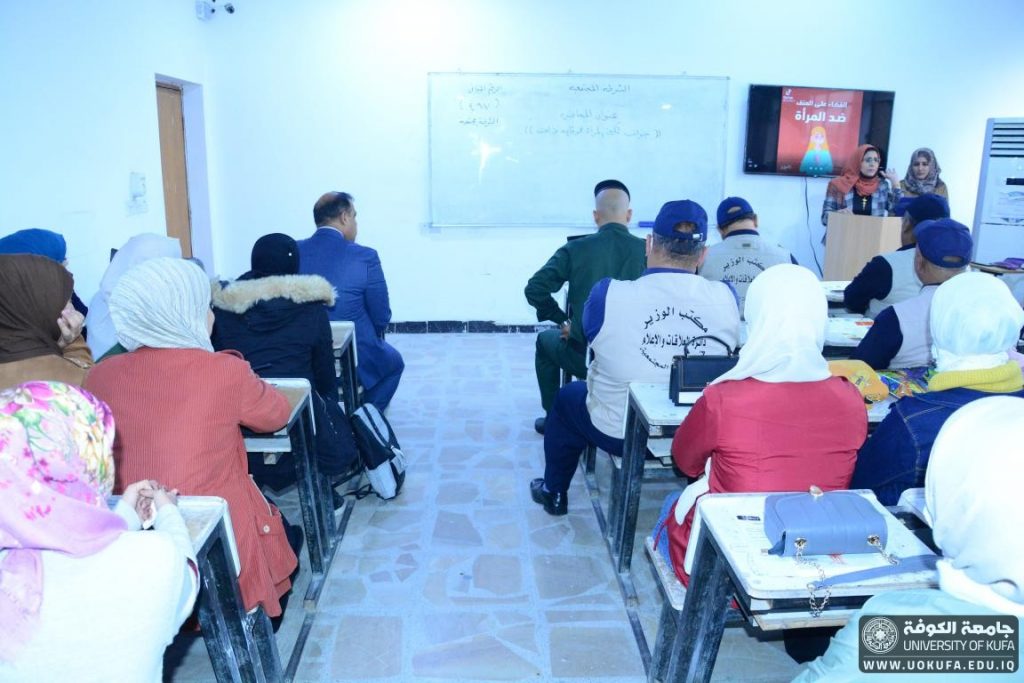 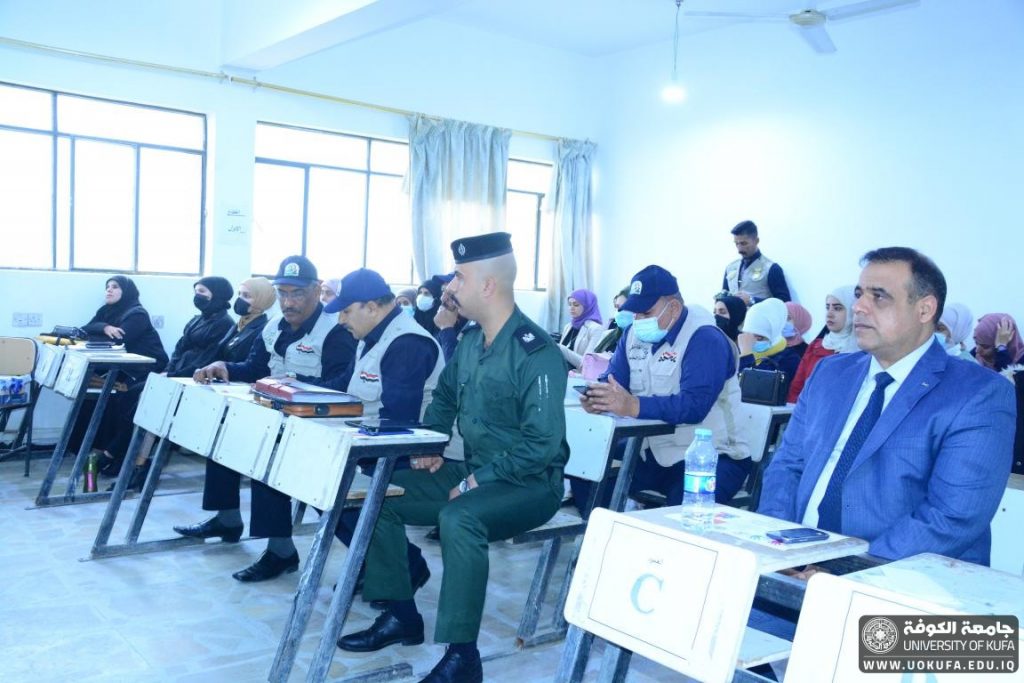