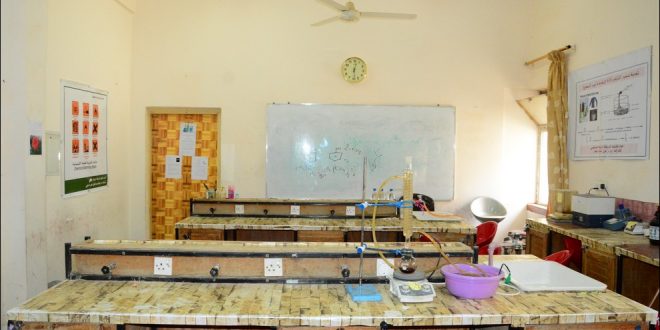 Preparation and characterization of some heterocyclic compounds from nitrogenous intermediates

Preparation and characterization of some heterocyclic compounds from nitrogenous intermediates 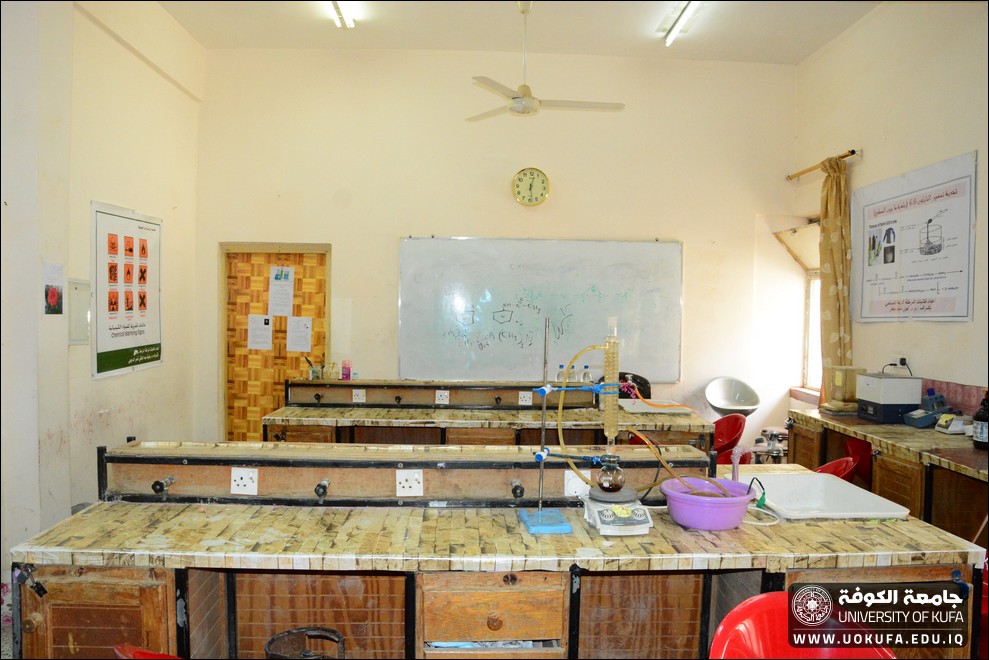 The research included the preparation of some new heterocyclic compounds (five-ring, hexagonal, hept-ring) through three paths.

The first step: Preparing the azo compound (A) by reacting (3-aminoacetophenone) with the base pairing (2-naphthol).

The second step: Preparing the derivatives of the bases of S1, S2, and S3)) by treating the azo compound (A) prepared from the first step with some of the aniline derivatives (4-amino-phenol, 3-nitroaniline, 4-like aniline) respectively.

Due to the importance of heterocyclic compounds in the aforementioned medical, pharmaceutical and industrial fields mentioned in the literature in this research various classes of organic compounds have been prepared, including: – 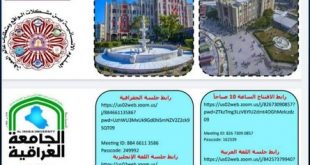