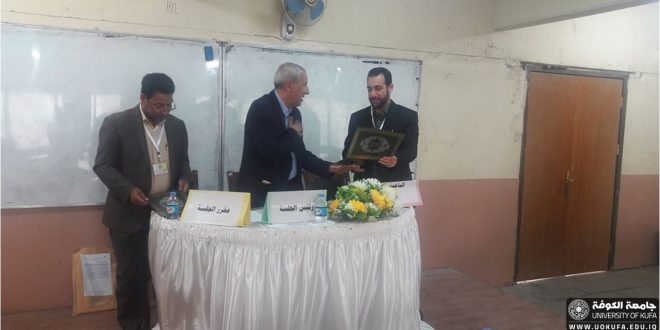 Professor Dr. Muqdam Abdul Hassan, lecturer from Kufa University, Faculty of Education for Girls, History Department, participates at the twenty-fourth specialized scientific conference of the Faculty of Education at University Mustansiriya with a research study entitled ”Al-Najaf Al-Ashraf between the Years (1941-1945) – Study on the Effects of the Second World War on their Social and Political Conditions), the research study dealt with what happened to Najaf in the years of the Second World War, especially between the years 1941-1945 of heavy life pressures and ongoing social suffering. The study included an introduction, two sections and a conclusion. 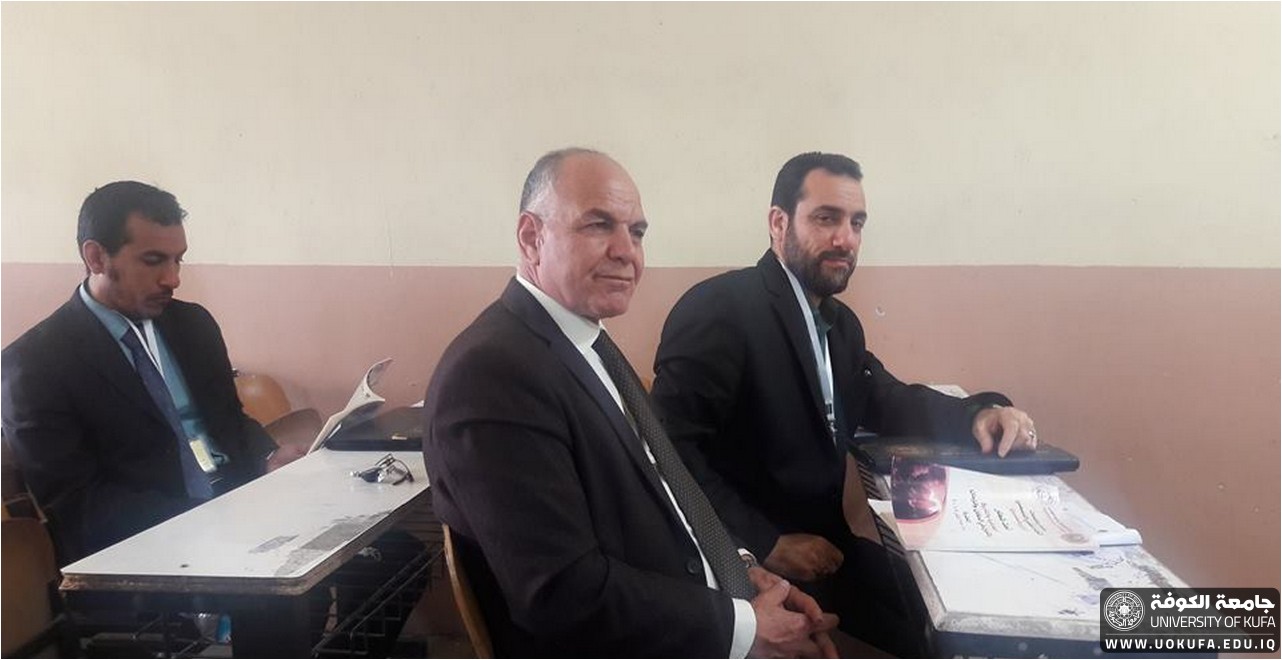 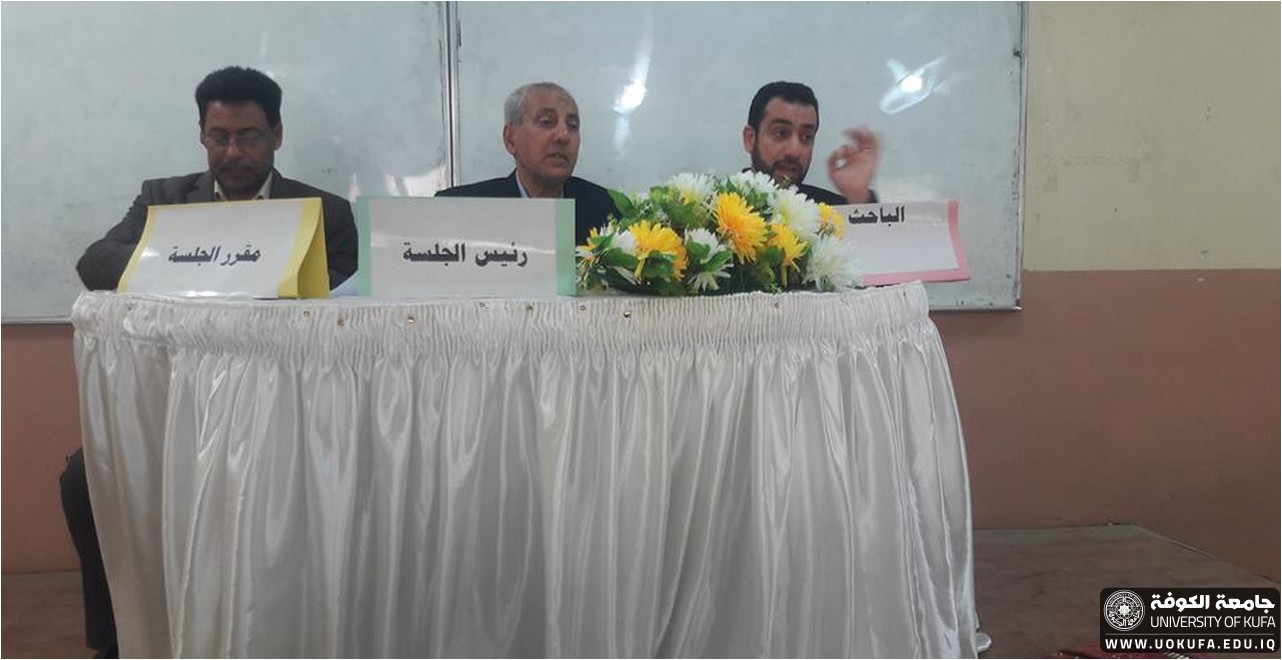 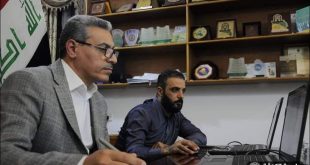 My teacher gives a lecture at a scientific symposium via cyberspace