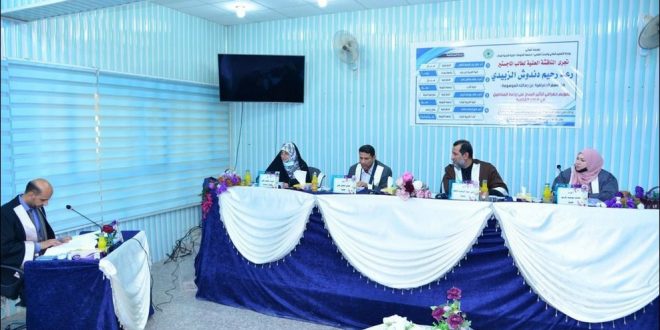 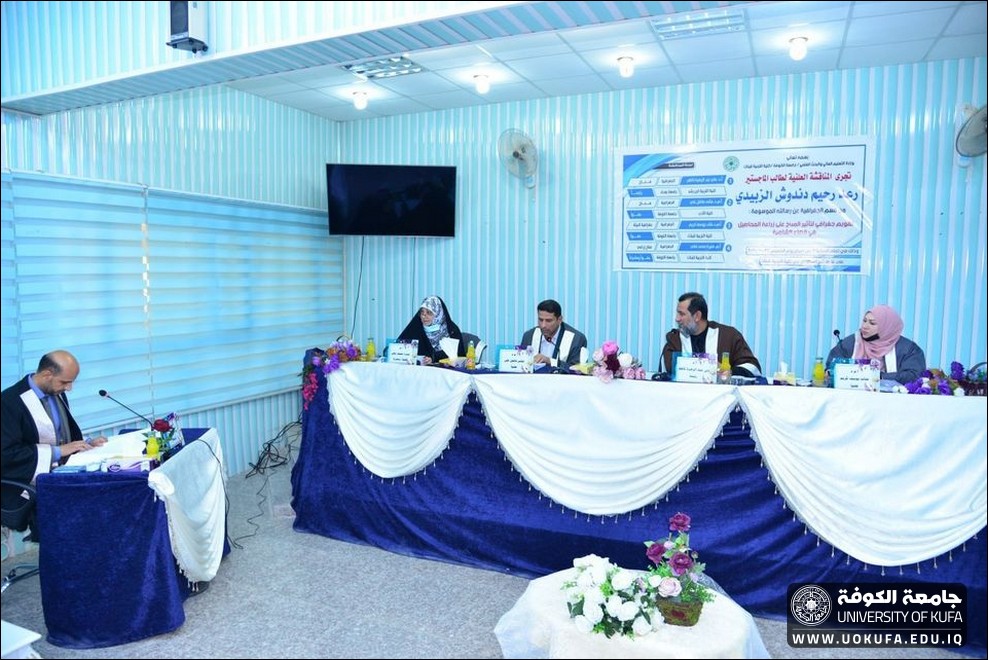 The study, which was supervised by a. Mounira Muhammad Makki, to identify the role of climate and its effect in the study area on agricultural crops to clarify the climatic suitability of the crops approved in the study (rice, wheat, barley, eggplant, okra, cucumbers, watermelon, beans, lettuce, onions, legumes, palm trees. Grain fodder crop), whether or not, as well as the extent of the contribution of climatic elements to the fluctuation of production of cereal crops, and to provide information that contributes to the development of agricultural production in accordance with climate changes and whether agricultural activity is moving towards progress or decline and how to reach a solution to the problems they face

The study reached several conclusions, including that the climate elements have an impact on crop cultivation in terms of area invested, quality and production. The rains contributed greatly to the fluctuation of the cultivated areas during the study years, and the predominance of the cultivation of cereal crops (rice, wheat, barley) and palm trees, while other crops are secondary. . 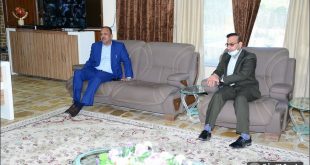 The Dean of the College of Education for Girls, Assistant Professor Dr. Alaa Naji Al-Mawla, …