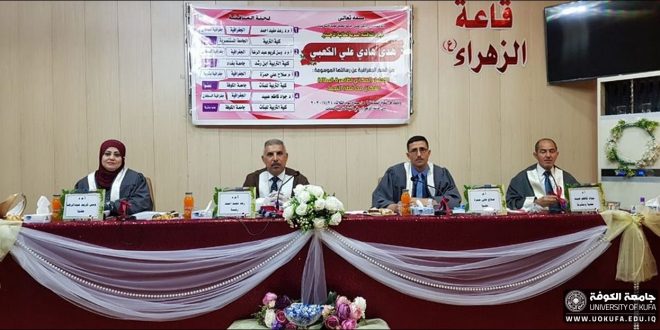 Spatial analysis of the unemployment phenomenon for residents of Najaf Governorate, title of MA discussion

A discussion of the Master’s thesis (Spatial Analysis of the Unemployment Phenomenon of Najaf Governorate) by the student Hoda Hadi Ali from the Department of Geography took place at the College of Education for Girls.

And then outline the most important effects of the unemployment phenomenon and provide remedies to reduce this phenomenon. 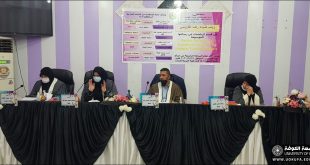