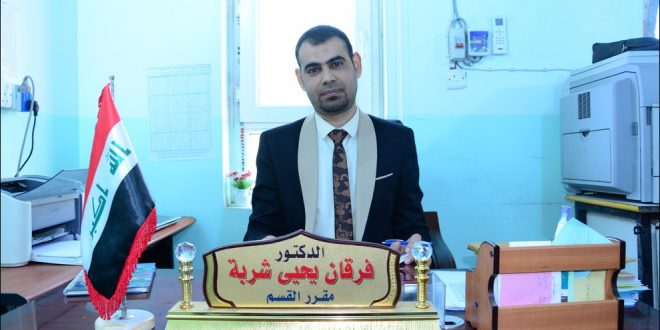 Teacher Dr. Furqan Yahya Sherba, a teacher at the College of Education for Girls, Department of Life Sciences, published a scientific research entitled (the effect of the Eruca sativa Mill extract on laboratory growth of Candida albicans in vitro) in the Plant Archives magazine, which is part of the Scopas containers.

The importance of the study lies on the use of plant extracts for long periods as good alternatives to life antibiotics in inhibiting many microorganisms as they are not contaminated and do not develop any type of resistance. Watercress is one of those common plants in Iraq that has been used for medical and economic purposes and since ancient times, this study came to study the effect of watercress plant extract on the inhibition of Candida albicans as one of the most important opportunistic fungi that cause many disease and health conditions in humans and animals in addition to the economic effects that cause them.

The researcher said that the water extract of watercress plant prepared using the method of Metsulpa and his group (2011), where the effect of this extract was studied on the pathological isolation of the white ovarian yeast in a diffusion method on the culture pathological form were studied medium, and then the changes in the phenotype and the wall of the ovaries were examined after exposing the study ferments to an extract Watercress and then examined electron microscope (EM). 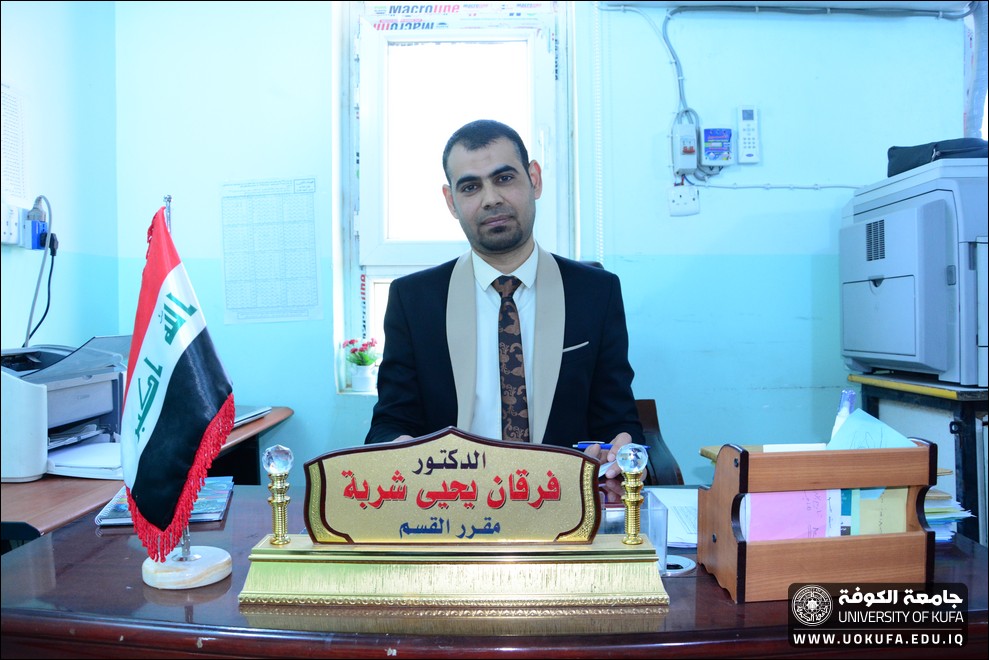 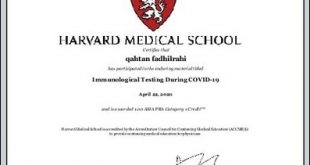