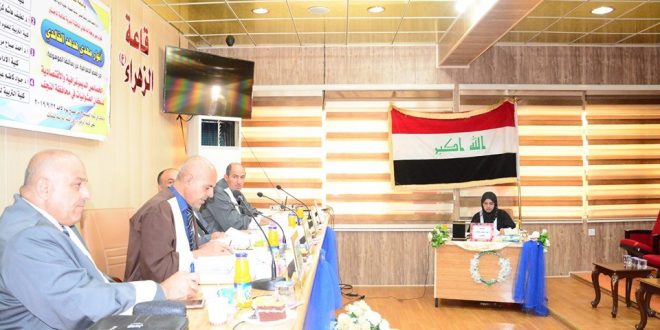 The Master Thesis (Demographic and Economic Characteristics of Slum Population in Najaf) was discussed at the College of Education for Girls. 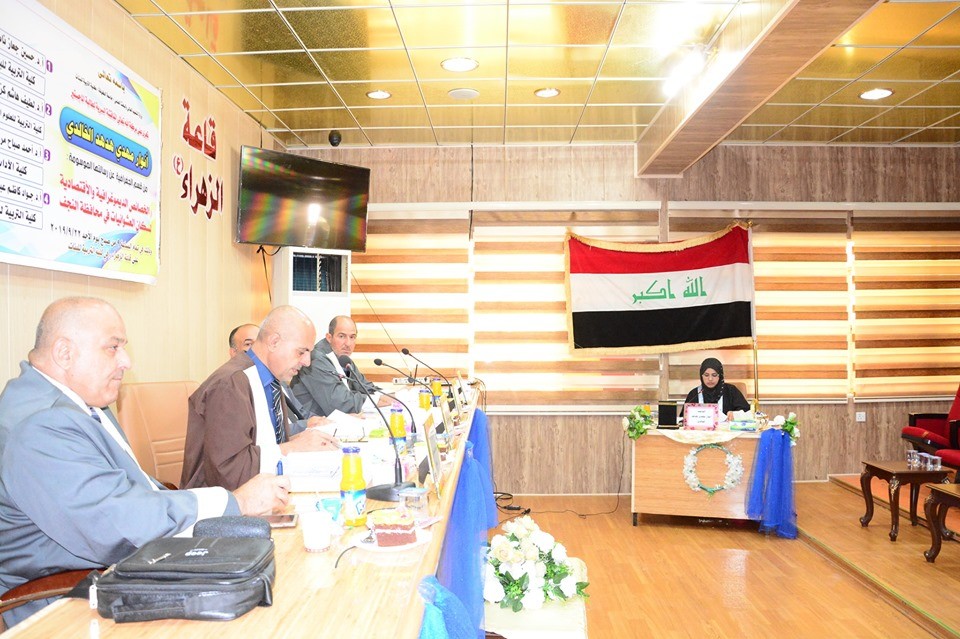 dy presented by the researcher Anwar Mahdi Hadad from the Department of Geography to search for the reasons behind the establishment of these slums and study the demographic and economic characteristics of the population of slums in terms of growth, distribution and composition, as well as to study its reality and its negative effects and to know the most important urban characteristics of slum areas and review the most important methods The study revealed that there were variations in the number of informal settlements in 2013 (24) and in 2017, It has (89) random complexes occupied the center of Najaf district ranked first with the number of gatherings (11) complexes, and most of the informal housing buildings are unplanned and inconsistent characterized by most of its streets narrow and winding, lack of green spaces and the large number of waste and diseases, lack of sanitation and environmental and noise pollution Most of the population suffer from poor health and the spread of diseases and most of them with low income. The study also found the use of statistical analysis method within the program (Spss) for the most important factors that led to the emergence of informal housing, as represented by three variables, namely, the urbanization factor and migration a The unemployment rate was 97.6%. 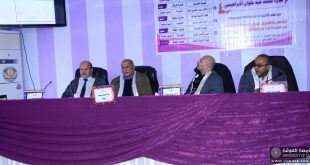 Preparation and diagnosis of some heterocyclic compounds from nitrogenous intermediates, master’s thesis

At the faculty of Education for Girls, University of Kufa, a discussion of the Master …